What do you do when you feel you’re due for a little bit of too good to be true? Does it push you forward or push you away? Does it fuck with your freedom?

I had a couple of comfort convos today about just that. Finding the freedom and hidden fabulous of tough times. There’s a glow of greatness in absolutely everything that falls at your feet or in front of your face. I do believe that. Even when it shakes up your sensitive soul. I also believe that it takes the continuation of life’s great dance to make believing it a habit as oppose to just head filled hopes. Time is a blessing. And the transitions that two-step there way into your life are a blessing.

I’ve really rambled about life alot lately. Sometimes I don’t even know if my rants make sense but they make sense to me. Four years ago I felt one of those transitions. At the time I had been frozen for years. Life offered me it’s hand and said dance with me a new way. I didn’t expect to continue experiencing the transitions as much as I have but I almost get high off of them. Maybe I look for them and that’s why I notice them. I can’t wait for them, even when they’re challenging, because they’ve only brought me freedom. And I full out love a good challenge. Even if it took a minute or a day or months for the transition to mold me and make me realize why it spun me to the right. Because it was right. And I was left to be better. I challenge you to accept them in all forms. -k

My sweet summer is gone. It doesn’t feel like summer is signed, sealed and sent away on Toronto streets due to some last minute heat from the sun but this is the time of year where shifts happen. More Raptors news on my social feeds and planning for upcoming events means the countdown to my new year is on. I’m so ready to dig in.

But I’m so happy thinking about the summer that was. Snapshots of summer have been slapping me in the face all day. I saw a lot. A lot of things I’ve never seen. And I am so thankful for the days on opposite coasts. Someone said to me on a Sunday morning in a city that wasn’t mine (when we were absorbing wordy memories of yesteryears while staring at a new day warming up in front of us over java) to store these moments in your mind for yourself and the people you are with instead of capturing them to share on social platforms like the ways of the world. The two of us, we had changed since our last meeting, but what hadn’t changed was me cringing at the fact that my camera was still sleeping at home. But then I just let it be. (It was NOT easy, trust me, I crave my creative outlets and the excitement of creative visions.) To be places and see the seconds in moments that no one will absorb but you is kind of awesome. Especially when you’ve got someone to talk about it to down the road. And pictures just never live up to the moment that was. It has stuck with me, for me (and you) to see.

And now? With grace and guts I’m tackling new endeavours. That’s the only way to do it. You know that saying, ‘act like duck; keep calm and unruffled on the surface but paddle like hell underwater’? Uh huh, honey. I’ll be quacking all month until some of these visions that keep slapping me in the face become reality.

And when the nights are darker than most because my thoughts cloud the moon,
the thought of your face, two breaths between us, makes me sleep;
the blurred dream of a someday soon.

But the pics I did grab? Uh huh, honey. Next trip? Vancouver for Raptors training camp. Back to the west coast which will always have a piece of my heart. -k

I was always an unusual girl. My mother told me I had a chameleon soul. No moral compass pointing due north.
No fixed personality. Just an inner indecisiveness that was as wide and wavering as the ocean. – Lana Del Rey 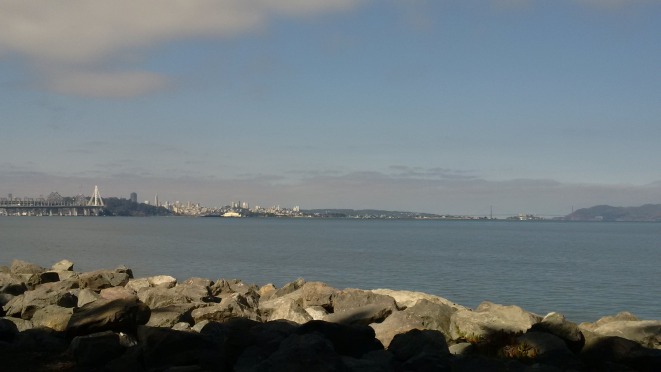 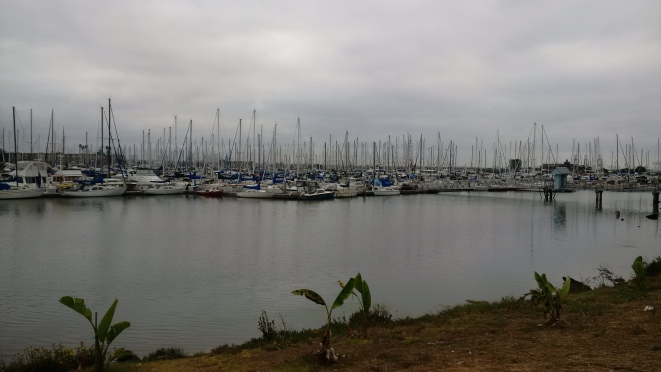 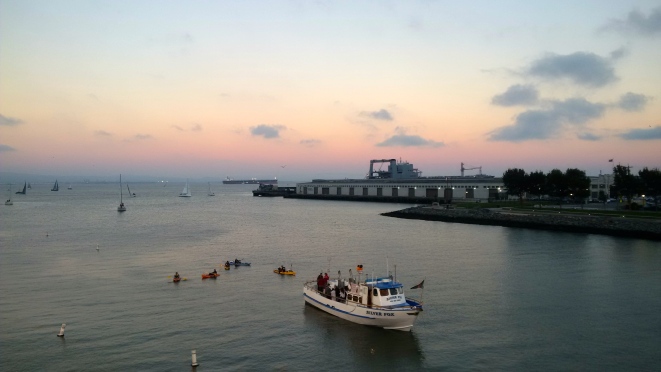 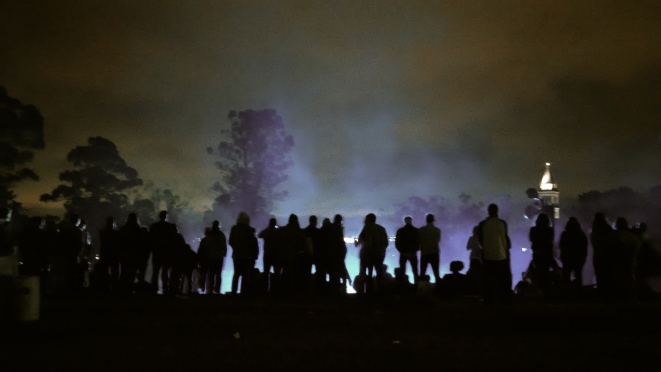 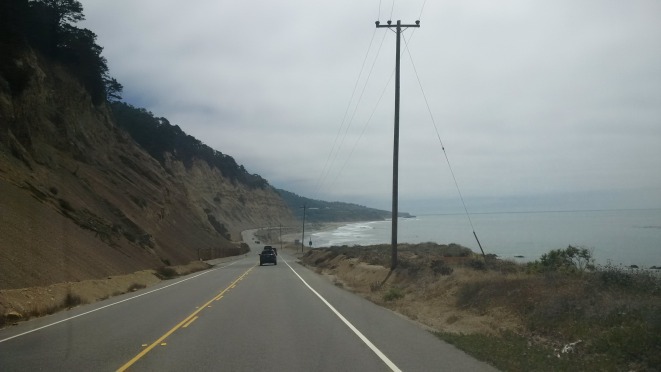 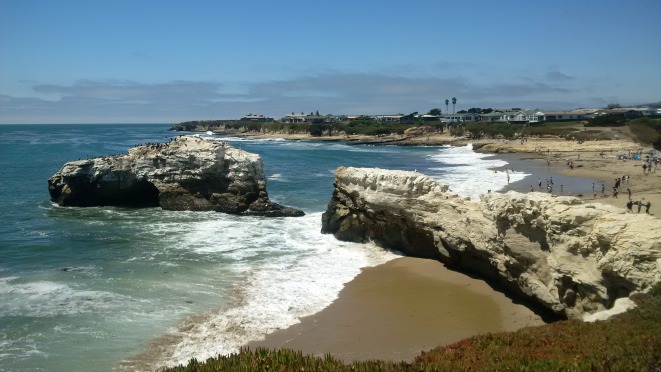 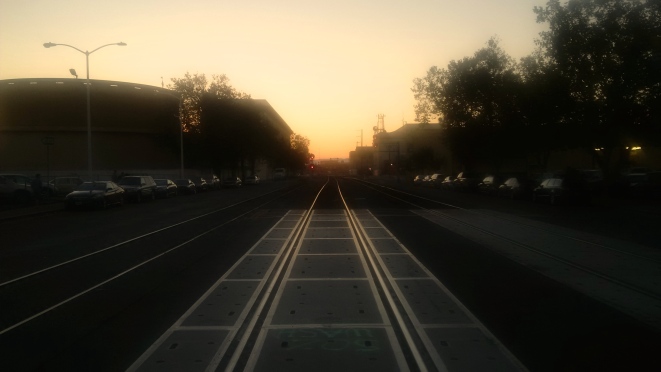 At 4:43am we talked about regret and I said I don’t regret any motives, moments or mentions because as fucked up as some of them can be they all lead to that victorious goodness that’s somewhere soon. I keep catching it staring at me but then it disappears again.

If you could do one thing right at this moment and know that you would not fail, what would it be?

Sometimes the challenge of being patient is a painful thing that I serve to myself. Currently in the middle of a phase and doing very well according to my personal patience meter.

I have an addiction of putting myself in movie type scenarios. Minus the chair with my name on it and the bank account and the Vera Wang gown. I don’t think I try to get there half of the time. Never really. Life just takes me there. Insert Sinatra’s “that’s life” mantra.

And sometimes I produce these role played scenarios in my mind. Just like the carefree five-year old in her mama’s pearls, sitting at her tea party and asking the wind if he’d like extra sugar as she stirs. They’re my desires and ice cream hopes without the selfish extra scoop because the world doesn’t have a hint. And then days go by and I’m suddenly immersed within my imaginary tales. Leading lady. Mama always tells me to write down what I want to happen. Maybe she’s right. And I don’t know who to thank. So if you’re in this moment with me… watching, reading, kicking me in the ass… mucho thanks. -k

It’s not the destination, it’s the journey. 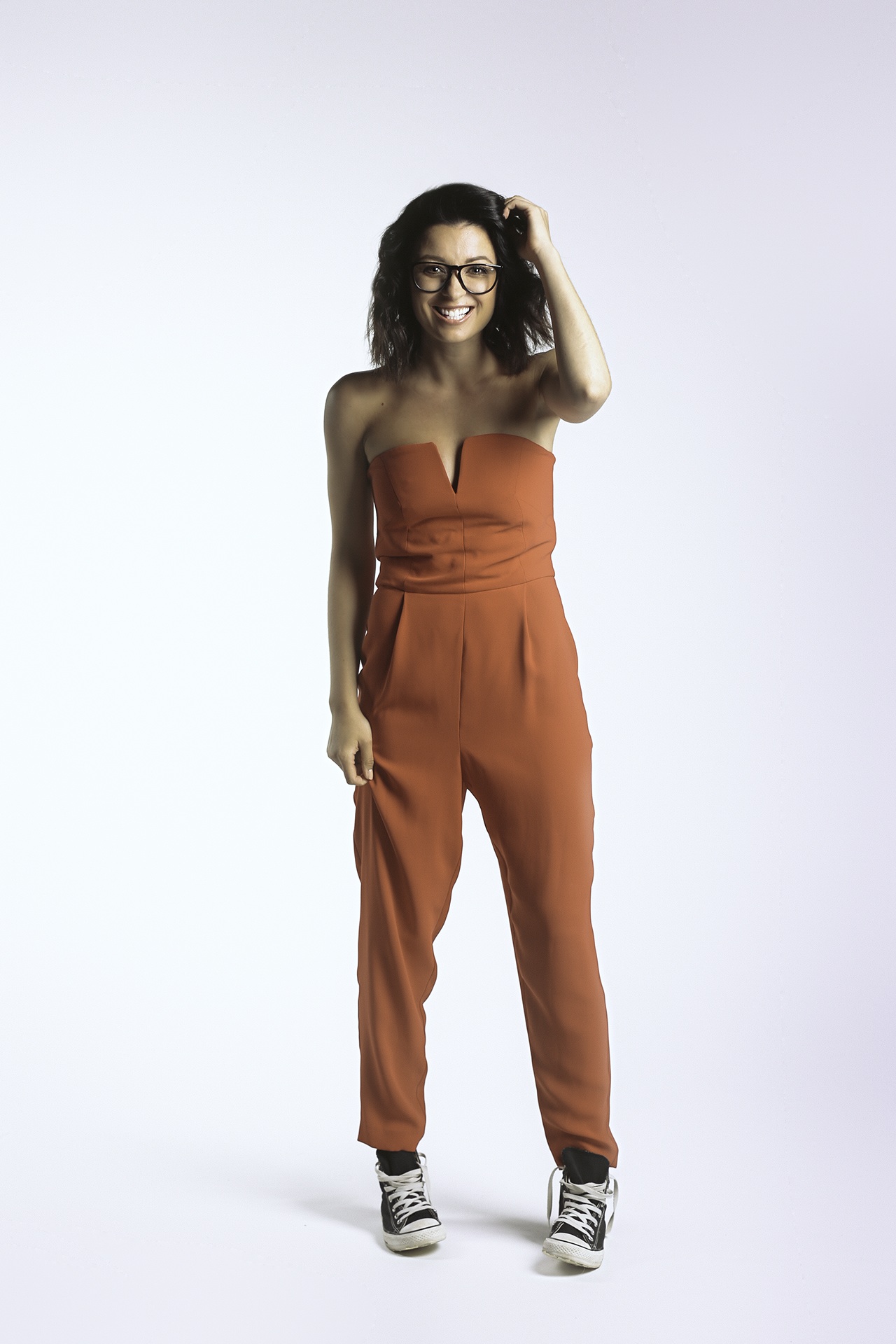