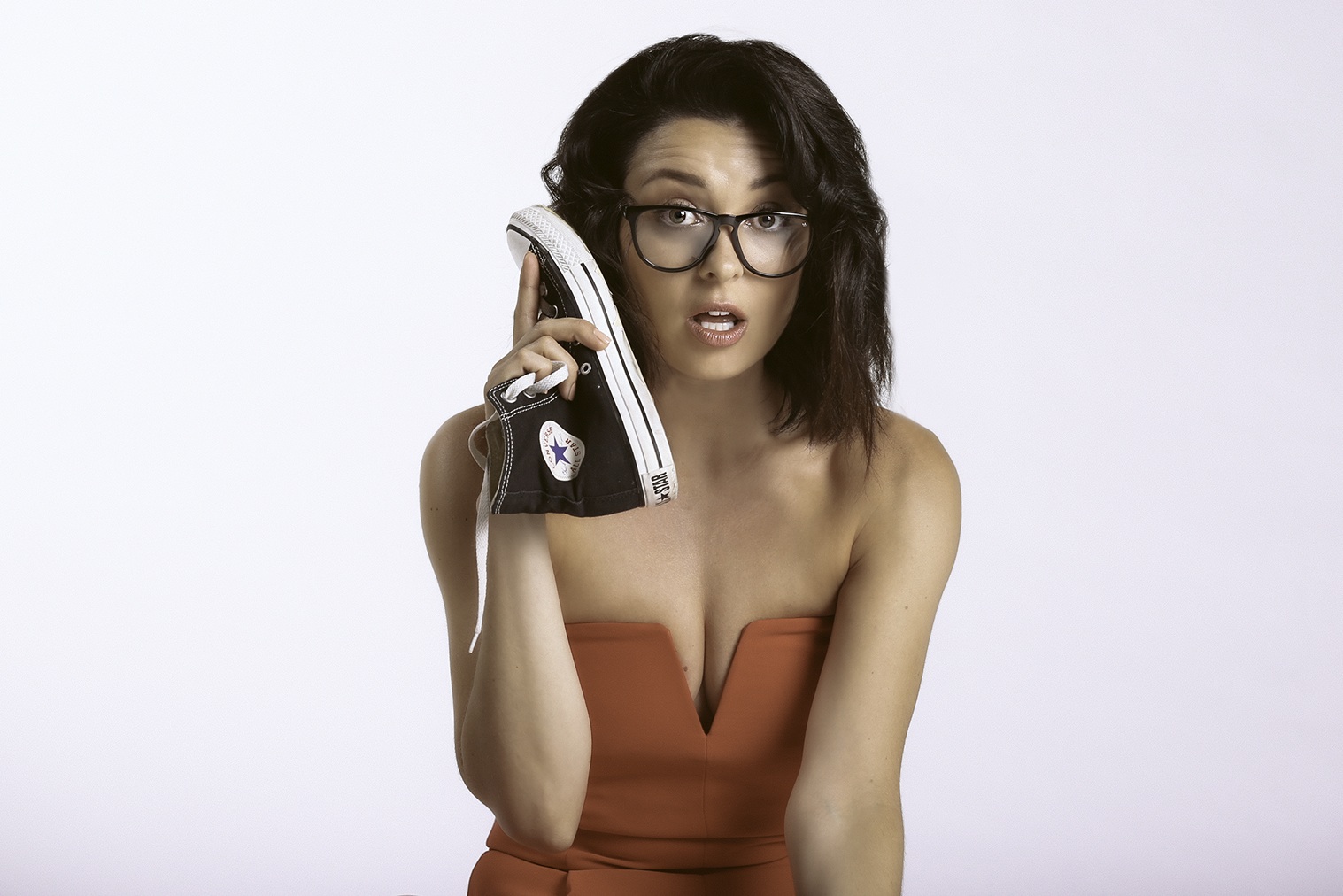 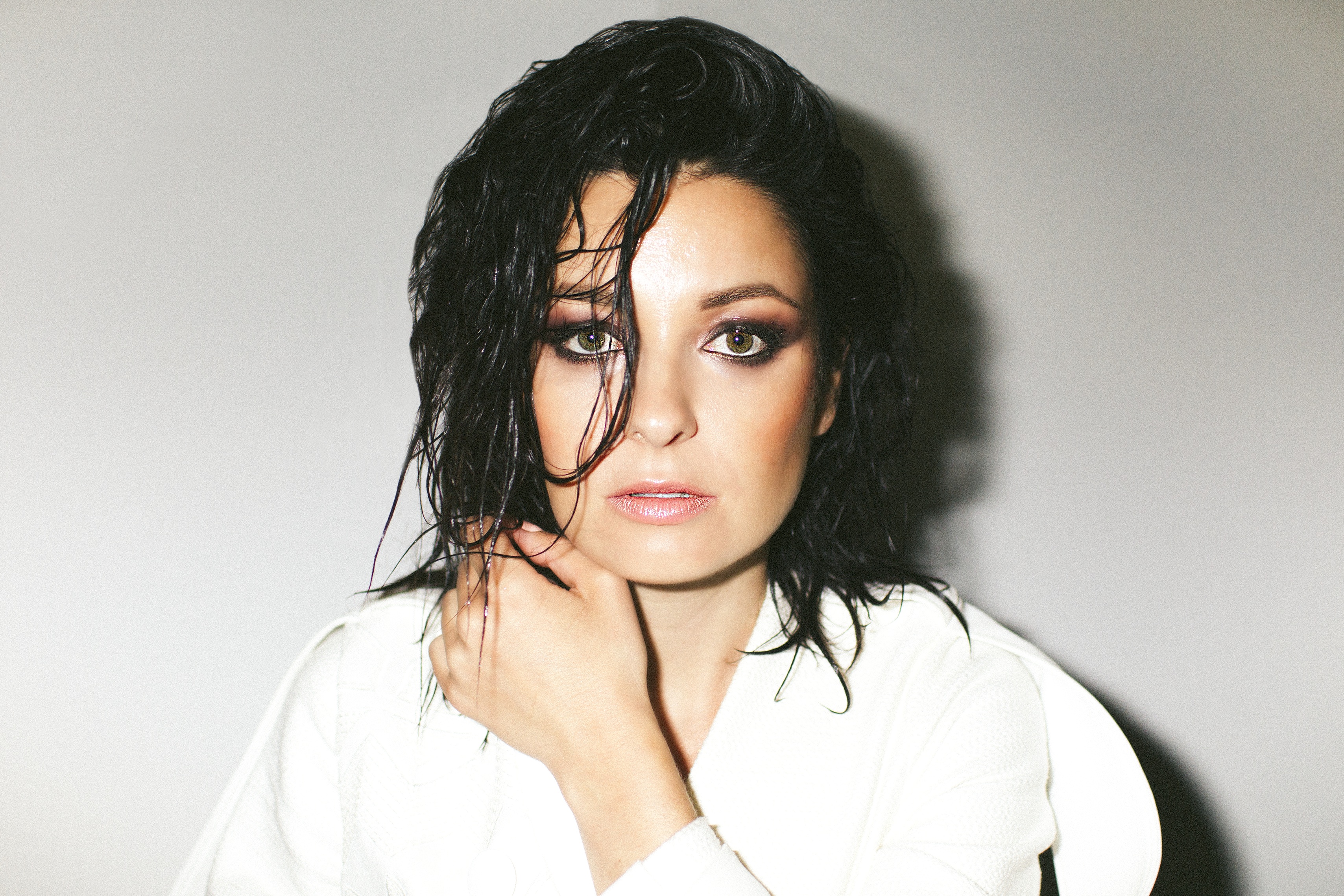 Kat Stefankiewicz is one of Canada’s most recognized sports and on-air personalities most notably known for her role as the in-game and digital host of the Toronto Raptors and a host for NBA TV Canada. She is also a multi-platform digital personality and continues to make a mark as a rising influencer in the lifestyle and sports industries including her role as an adidas ambassador. Her expressive passion for life, infectious energy and dynamic presence both on and off camera is what she is known for as she continues to leave her mark as an artist, storyteller and entrepreneur.

A graduate of the renowned Music Theatre Performance program at Sheridan College, she started her professional career joining the Maple Leaf Sports and Entertainment family as a member of the Toronto Raptors Dance Pak where she stood as captain for three years. Since then she has transitioned into hosting and has also been seen in blockbuster films such as the Incredible Hulk II, commercials, theatre and has been a host at NBA All-star weekend for the past four seasons. (Toronto, New Orleans, LA and Charlotte.) She has also been featured in best-selling magazines, online publications and books, sharing her journey and words of advice.

Recognizing the importance of philanthropy, Kat supports charities that are close to her heart including hands on work with the Canadian Cancer Society, the MS Society of Canada, Ronald McDonald House and mental health initiatives including CAMH. Through her years with the Toronto Raptors, Kat is also heavily involved with the MLSE Foundation which provides support for the refurbishment of local athletic facilities and funds charities that support kids through sports and recreational programs.

Kat is a huge advocate of an active and healthy lifestyle for both the body and mind and is an avid runner, yoga enthusiast and spin instructor at Toronto’s Spokehaus. She tackles the entertainment world with a genuine enthusiasm, class and diversity, leaving an authentic and impactful impression on her audience.

when writing the story of your life, don’t let anyone else hold the pen.